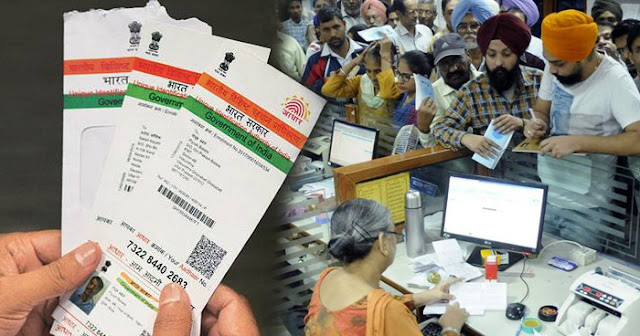 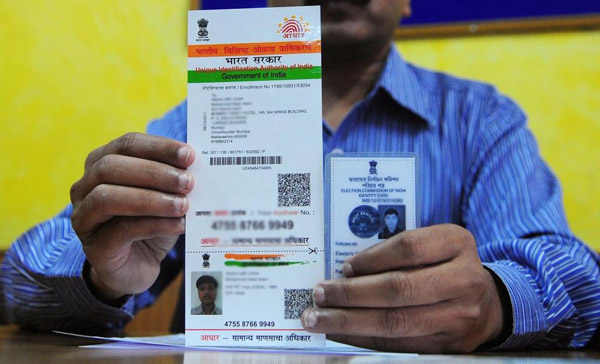 This change has been made by the government by amending the Prevention of Money Laundering Act. This change has brought great relief to the migrants. Because the Aadhar card address was different from the present address, the migrants’ bank account was not easily opened and they had to change the address written on the Aadhar card to open the bank account. Whose process used to be huge. In view of the same problem of migrants, on Wednesday, the central government made this change in the amendment in the Prevention of Money Laundering (Maintenance of Information) Act.
It has been made clear from the Central Government that the rule of self-declaration of new address will be applicable only at the time of opening the bank account and no changes have been made in other rules related to Aadhaar card. The statement issued by the government said that the main objective of bringing this rule is to facilitate the convenience of expatriates to open bank accounts and to promote financial inclusion. Because under earlier rules many people were not able to open their bank account.

There was a demand for a long time

There was a long demand for change of address related to the rule and in view of this demand, the government has made this change in this rule. According to the amendment, if a person wants to give an address different from the address written in Aadhaar at the time of opening the bank account, then he can do so easily.

What is Self Declaration

Under Self Declaration, you can write your new address on a paper by yourself and give it to the bank. This address is done by KYC Bank. For KYC, you have to provide rent agreement or any address related documents.

View all posts by Admin →

Top 10 World Record In The World